In response to a poll question in December 2017, a majority of scholars of International Relations (IR) chose “Global Climate Change” (GCC) to be one of the three most important foreign policy issues of today. However, less than three percent of publications coded by Research Assistants (RA) at the Teaching, Research, and International Policy (TRIP) project specifically study the environment.

TRIP Snap Poll X (Embedded in 2017 Faculty Survey) was the tenth in a series of questionnaires aimed at classifying U.S. scholars. RAs at the TRIP project have also compiled a database with every International Relations-related publication from 12 journals since 1980, known as the Journal Article Database (JAD).

Who are these scholars?

Of the 1565 scholars who took TRIP Snap Poll X, 385 identified GCC as one of the three largest foreign policy threats, along with Cybersecurity (248), and the Rising Power of China (275). 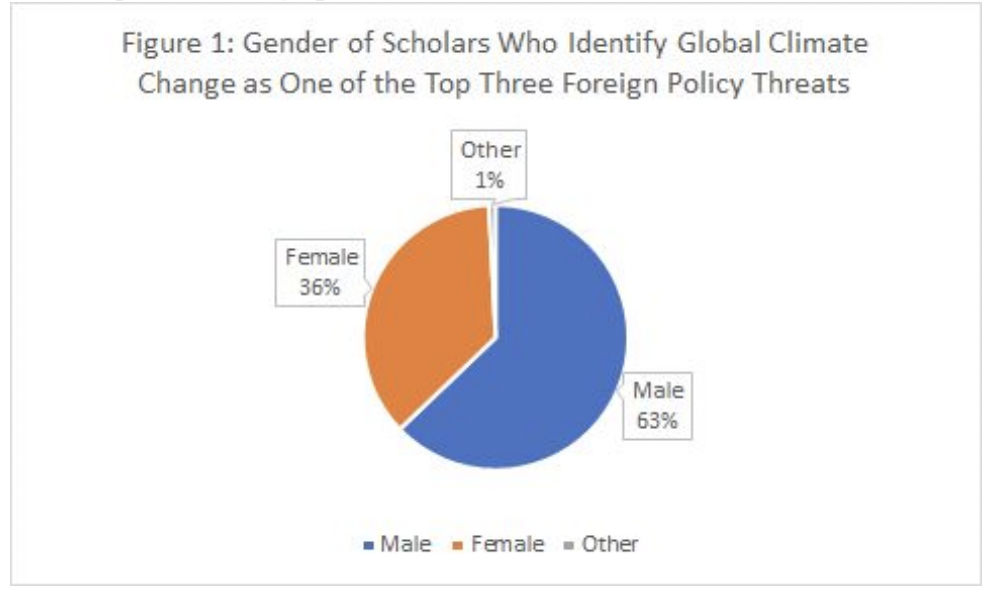 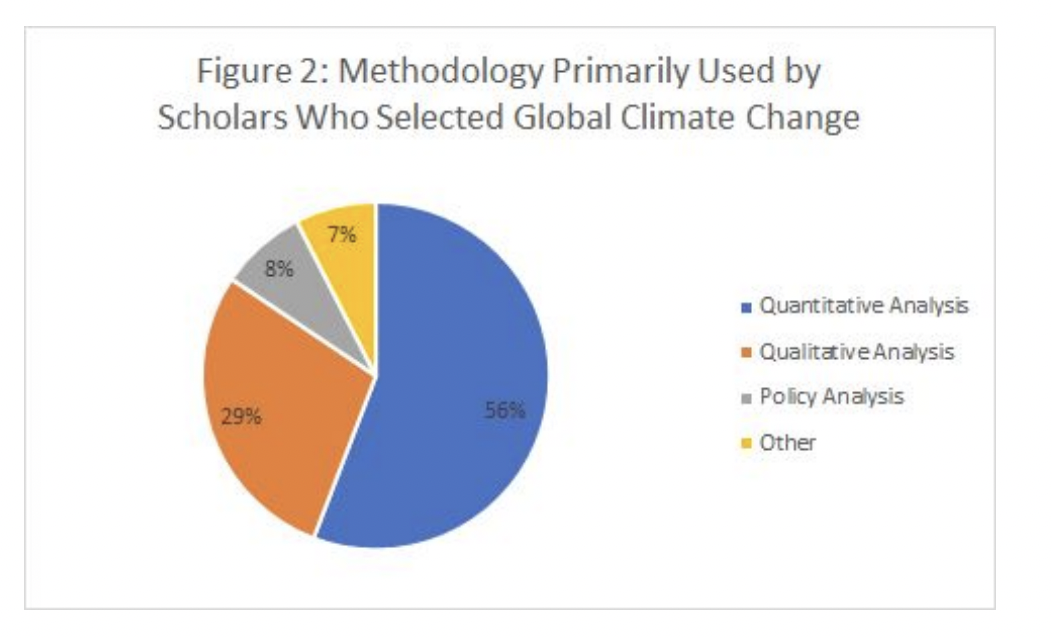 Figure 2 shows the percentage of scholars who use each methodology who chose “Global Climate Change” as a response to “What are the three most important foreign policy issues facing the United States today?” in TRIP Snap Poll X.

Feminist scholars believe GCC is a foreign policy threat than scholars who primarily employ any of the other paradigms. The majority of respondents do not use a paradigm, and the percentage of those scholars who selected GCC is only 24%. Once again, the largest group of scholars is not the one focusing on climate change. Surprisingly, only 20% of scholars who use the Marxist critique selected GCC as one of the three most important foreign policy threats. While Marx himself focused a lot on nature, it seems the critique named after him does not. 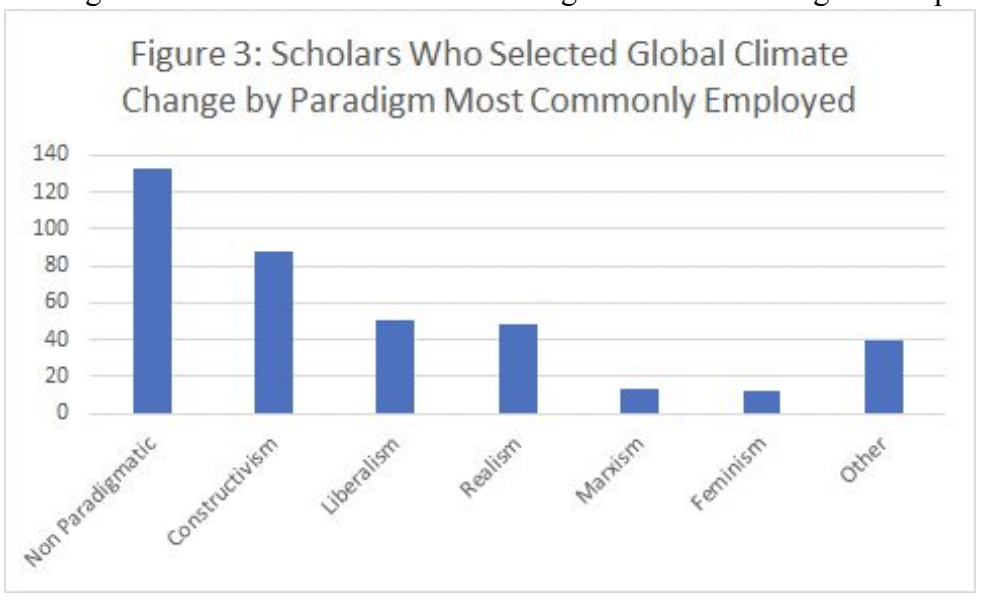 Figure 3 shows which the Paradigm advanced by scholars who chose “Global Climate Change” as a response to “What are the three most important foreign policy issues facing the United States today?” in TRIP Snap Poll X.

When it comes to politics, “very liberal” scholars are the most likely to select GCC. Alarmingly, even among “very liberal” scholars, only 33% chose GCC; that means a majority of scholars in each ideological stratum did not think climate change was a top foreign policy threat. Within the stratum of scholars who selected GCC, the vast majority are socially liberal—more so than in the field as a whole. The average scholar that selected global climate change as an important issue is more politically liberal than the average scholar surveyed, and there’s a smaller percentage of both somewhat conservative and very conservative scholars. 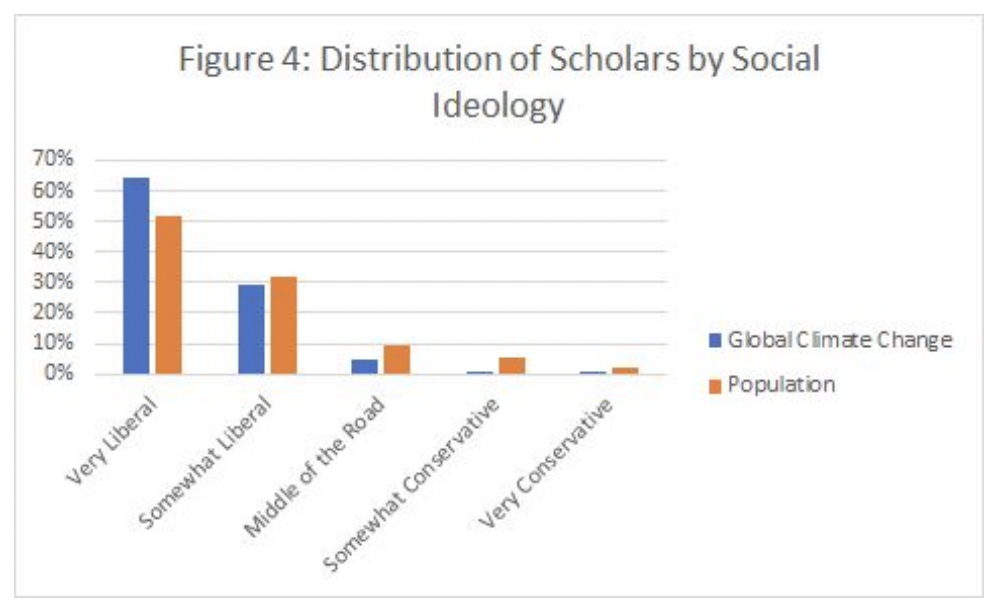 Figure 4 shows what percentage of scholars of each social ideology selected “Global Climate Change” as a response to “What are the three most important foreign policy issues facing the United States today?” in TRIP Snap Poll X. 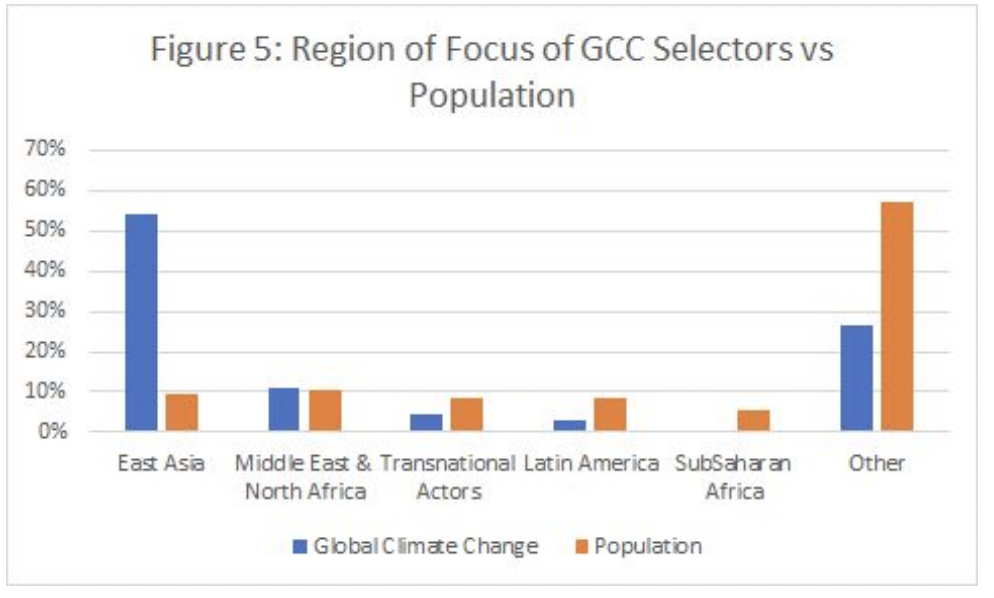 Figure 5 shows what percentage of scholars who study each region chose “Global Climate Change” as a response to “What are the three most important foreign policy issues facing the United States today?”

As in the original sample, most scholars who selected GCC believe East Asia is the region of greatest strategic importance. Almost 35 percent of scholars who chose China also selected GCC, a rate higher than the average GCC response rate from the general sample. Unfortunately, only 62 of 1632 scholars selected the Middle East and North Africa, and not a single scholar selected Sub Saharan Africa, so it’s hard to know which mainstream scholars are paying attention to climate change. 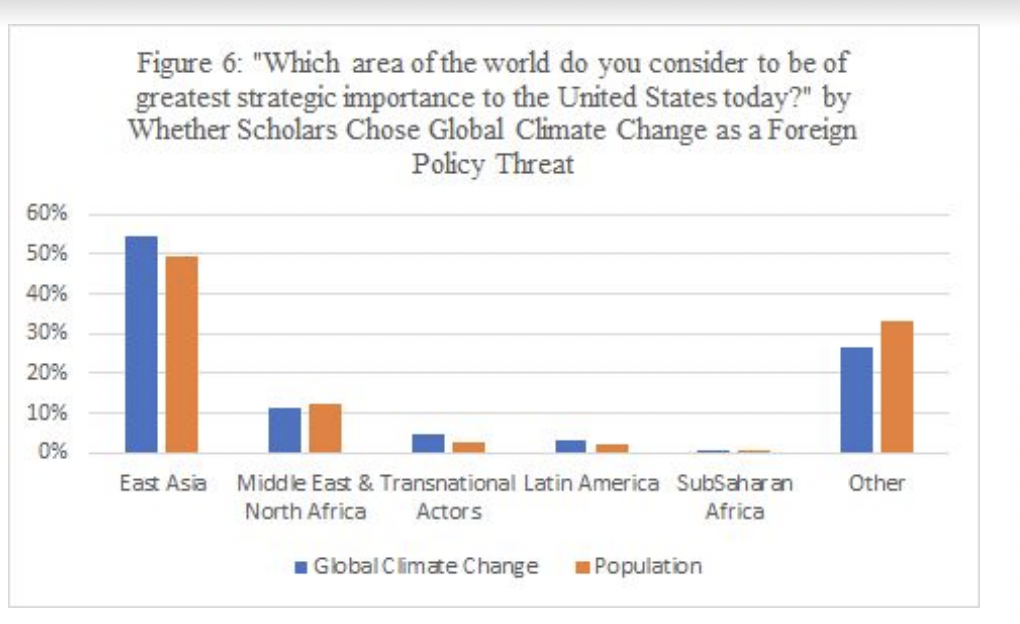 It seems scholars agree climate change is important, but aren’t thinking about it from a national security perspective, and perhaps as a result, neither do policymakers; President Trump’s 2017 National Security Policy omitted climate change entirely, and that’s dangerous.

Climate change and changing demographics are expected to “profoundly affect the availability of water resources in the Middle East and North Africa (MENA),” a region that’s already experiencing longer and more variable periods of droughts and rainfall events, according to a recent study. The region has already exceeded the water resources needed to supply food to its population, meaning governments have found themselves forced to ration water and import food.

In the next fifty years, Bangladesh could find itself almost entirely underwater, forcing its 164.7 million residents to flee. Low lying coastal plain regions, deltas, and islands face a higher risk, and could entirely disappear from the world map. Rising sea levels also threaten our supply of usable groundwater as saltwater seeps into our aquifers and eliminates the little drinking water we still have.

The field studying these effects, Environmental Politics, is relatively young and has core debates that are still “dynamic and rigorous.” Let’s just hope academics and policymakers pay attention to it before it’s too late. If we aren’t careful American academia and its readers could realistically find themselves blind sighted by the climate crises of tomorrow.

Lucas Arnett is a Research Assistant at the Global Research Institute on the TRIP project. He’s a rising sophomore at the College of William and Mary, and intends to double major in International Relations and History.